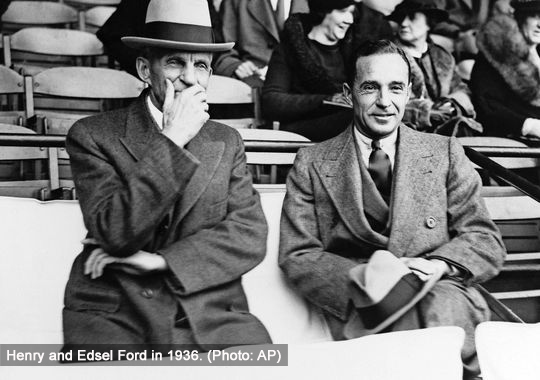 Nine years ago, Attorney General Mike Cox confirmed to The Detroit News that his office was investigating the foundation using administrative subpoenas and the state’s charitable trust laws to determine whether the foundation — which has no legal ties to Ford Motor, despite both being founded by patriarch Henry Ford —

“It’s great they’re moving in this direction,” Cox, now leader of his own Livonia-based law firm, said in an interview.
“They’re nowhere near what old Henry and Edsel did with the same corpus. They could remake an American city. They could make Detroit for best practices in philanthropy.”