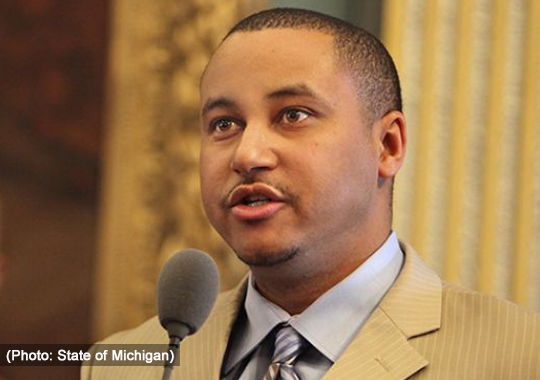 Former Attorney General Mike Cox said Monday that the crimes Smith is accused of don’t fit with that ballot proposal approved by voters in 2010 that prohibits people from holding state elective office if they were convicted of a felony that involved “dishonesty, deceit, fraud or a breach of the public trust.”

“That wouldn’t have anything to do with him holding public office,” Cox said.
“Traditionally, it’s misconduct in public office or embezzlement or something like that.”