Michigan apologizes for screwing residents. Then fights like hell. 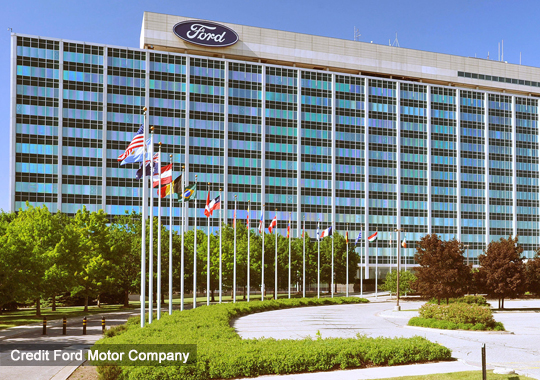 But in 2006, Michigan Attorney General Mike Cox went after the foundation and reminded it of its obligation to the area in which they were incorporated.

Within a year, after a series of administrative subpoenas, the foundation upped its donations in Michigan, starting with a $25 million commitment to what became the “New Economy Initiative.”